Interventions for protection of the environment

The accommodation structure was built recently and is inserted within a context on the Tuscan hillsides.

In light of the surrounding landscape, the project was always particularly attentive to energy and environmental aspects.

The original design involved all necessary measures concerning both the building structure and its systems, in particular:

An energy assessment was performed to verify that the electric energy and GPL consumptions are distributed across the various utilities as represented in the following graphs.

In view of continuous modernization in terms of technology and energy savings, in 2017 the firm participated in a public tender issued by the Tuscan region and named POR FESR 2014-2020 –“Aids for projects for the improvement of real estate energy efficiency year 2017” and obtained a non-refundable contribution (CUP Request 7012.22052017.109000066) for the construction of a photovoltaic system and the requalification of the heating and air conditioning system via the insertion of a high efficiency heat pump.

REQUALIFICATION OF THE HEATING AND AIR CONDITIONING SYSTEM

The project involved the replacement of the previous system with a new heat pump and with high COP and EER values, in compliance with National legislation annex H of the buildings Legislative Decree dated June 26th 2015, implementing the standard 2010/31UE.

The selected heat pump is of the air-water typology with air condensation and serves a distribution system for the fancoil circuit on the various floors and the UTAs of the environments, where the system will operate as MASTER also for the generation of heat, replacing the GPL water boiler.

Energy savings thanks to this operation will amount to 71.828 kWh/per year, with saved TEP for 13,43.

The new photovoltaic system, built on the roof of the building, has a maximum power level of 86,4 kWp and the design consists of 288 photovoltaic modules and 4 inverters with a yearly production estimated as 104.633 kWh corresponding to 19,57 TEP.

The following table lists the values corresponding to energy savings generated by these new interventions and those relating to the reduction of climate-changing substance emissions.

An unforgettable experience with our special offers 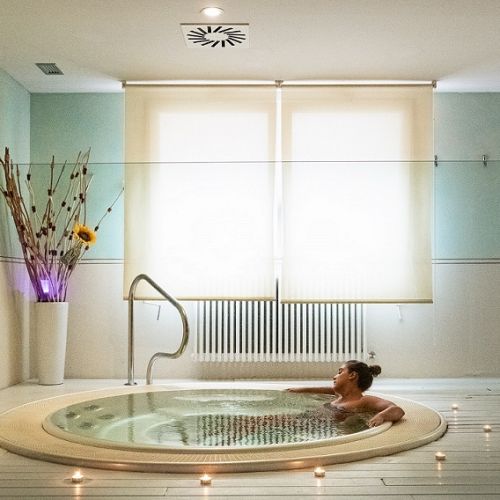 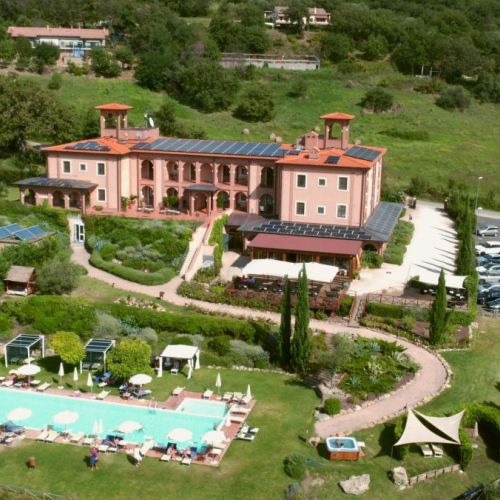 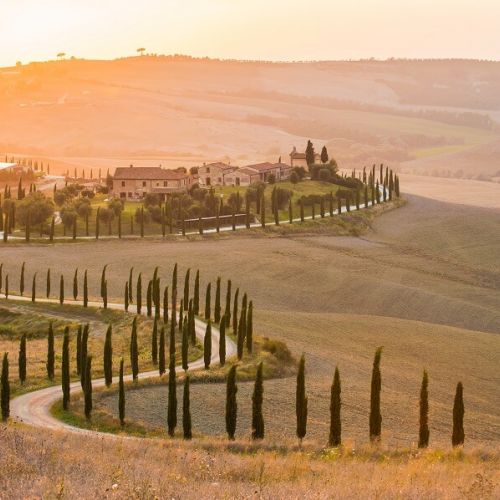 Starting from
56,00 €
do not miss!
» Discover Offer
Offers for Hotel with Spa in Tuscany
Stay more, pay less!

Would you like to receive exclusive offers and a wellness gift for your next holiday in the Saturnia Tuscany Hotel Resort?